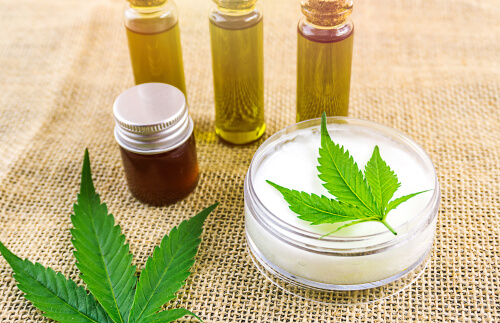 Senators have filed a bipartisan bill that would result in the FDA regulating CBD food. The bill’s authors regard it as one of those CBD laws that is essential to protect customer safety and treat hemp manufacturers fairly.

The FD&C Act bans a new dietary component, beverage or food from getting into the market in the event it is approved in the form of a drug or is studied. The FDA can exempt products from that prohibition, but it is yet to do so for hemp-derived cannabidiol. Senate members Ron Wyden, Jeff Merkley, and Rand Paul have penned an act that exempts hemp cannabidiol from that prohibition. The exemption thereof allows the US federal agency to regulate the hemp derivative similarly to any other new diet-related ingredient, food, and beverage.

Cannabidiol goods are legally produced and used across the US, said Senator Wyden. Anyhow, since the agency has not updated its CBD rules and regulations, producers and users are in a gray area, said Wyden.

The senator worked with his colleagues to make Congress legalize hemp and its derivatives. So, he feels that the agency should have done what is expected of it, for US farmers and customers.

Every day the agency delays updating its cannabidiol regulations, hemp agriculturalists are left wondering how their goods would be regulated, said senator Merkley. At the same time, it also refrains business owners and workers across the US from taking advantage of economic gains, explained Merkley.

Hemp derivatives are widely available, so the FDA should issue unambiguous regulations for those products like it does for other food items, dietary supplements, and drinks, said the senator.

The new bill has gained the cannabidiol industry’s support as well, with the nonprofit US Hemp Roundtable singling Wyden, Merkley and Paul out for appreciation. Those three senators’ bill is a big win for US farmers, consumers, and the overall hemp industry, said the nonprofit organization’s general counsel Jonathan Miller.

Consumers would gain from being aware that CBD items must be produced as per FDA-approved processes, said Miller. On the other hand, struggling US farmers would gain from a stabilized market. It would also stimulate not just innovation but also the creation of jobs in the industry.

Kyle Truesdell said that not enough clarity from the Senate location has been affecting hemp farmers such as him. With the bill, Truesdell expects that his investment and hard work would eventually start paying off.